We’re Proud to Support the Campaign for Reliable Jobs 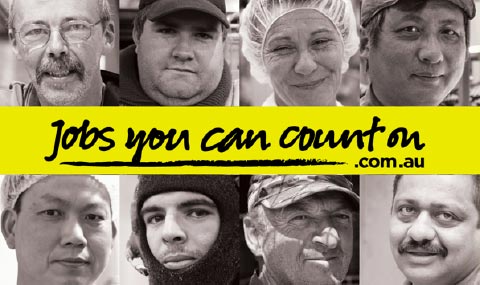 Under Australia’s workplace law, casuals have fewer employment rights and entitlements and are vulnerable to dismissal and shabby treatment if injured. Casual workers are also often engaged under labour-hire arrangements, which are often uncertain and unpredictable in nature.

The National Union of Workers is making a stand against the growing menace of temporary, shifting work that deprives people of proper employment.

RCT stands with the NUW in offering legal counsel and support to the campaign.

You too can support the campaign at jobsyoucancounton.com.au

Legal facts you should know

Call 1300 366 441 or find us at an office near you for advice on any employment, industrial or discrimination matter.

Workplace Investigations: Misconduct allegations and "performance issues" Many urgent queries we receive from new clients relate to requests from their employer to attend a meeting related to allegations made by either the employer or a co-worker, or in relation to alleged performance issues.

Gig economy in the dock over workers' rights A breakthrough ruling by the Fair Work Commission, along with an inquiry into the gig economy, could signal that firms such as Uber and Deliveroo may finally be forced to take responsibility for the welfare of their workers.

Victoria's Labour Hire Licensing Act: new protections for workers Proposed draft regulations focus on protecting the wages and conditions of some of Victoria’s most vulnerable workers, including those in the horticulture, the meat industry and cleaning industries.